In 1974 John (Jack) Gillanders created a garden to commemorate 25 years of sterling service by the Inverbervie and District RNLI Ladies Guild. The garden was in the shape and colour of the RNLI flag but had fallen into disrepair.

An awareness of the situation and the need for action was raised by the donation of an RNLI flag by Linda Mowatt, grandaughter of Jack Gillanders, to the Maggie Law Maritime Museum.

The Museum decided to take on the restoration of the garden, in partnership with the P4 pupils from Bervie School and their teacher Miss Madden. Support was forthcoming from various community groups and local businesses, and generous assistance came from Aberdeenshire Council Landscape Services.

The Project began in December 2013, and today the garden has been restored to its former glory. The story of Jack Gillanders is now widely known, and his important contribution to heritage duly acknowledged in the 40th anniversary year of his garden.

The launch of the restored garden took place on Thursday 27th March 2014, and was attended by the Lord Lieutenant of Kincardineshire, Carol Kinghorn, (who planted the first shrub to re - populate the garden), and Viscount and Viscountess Arbuthnott. The Reverend Dennis Rose gave the dedication.

The pupils, along with Museum Director Dave Ramsay composed a song to commemorate the Project, and this was performed at the Launch ceremony to an invited audience.

Demand from pupils, parents and community members meant that the project continued and resulted in the recording and production the song presented here. 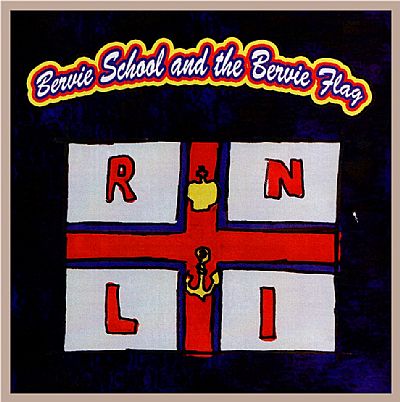